The Difference an Hour Makes

This Sunday marked the annual “spring forward” sleep-robbing occasion: the switch to this year’s Daylight Savings Time. “Springing forward” may sound like a spirited, energetic exercise, but for Olympia residents like me who do our best to keep regular hours, this week it will inevitably produce, at minimum, an extra yawn or two.

If it sounds as if I’m a bit grouchy about the whole thing, it’s only partially true. I hardly missed the hour between 2 a.m. and 3 a.m. on Sunday, save for how it made the night’s sleep an hour shorter. Intellectually, I know that the hour is actually in the bank: come fall, everyone in Olympia will get the hour back. Without interest, though.

Despite the Daylight Savings enthusiasts’ objections, the way the Earth and Sun naturally cooperate with each other seems perfectly satisfactory. The gradual lengthening of daylight proceeds slowly enough to give everyone in Olympia ample time to adapt without interference from outsiders. It’s never been clear why we are asked to abruptly reprogram our internal clocks the way DST promoters insist. Originally, they say the reason offered was to save fuel—but if that never seemed to make much sense, you’ll be gratified to know you aren’t crazy. A 2011 study in Indiana proved that 4% more electricity was required once Indianans started observing DST.

Given that fact, it might seem economical for Washington to stop observing Daylight Savings so we could save that 4%—but then we’d be out of luck trying to figure out how to sync up with everybody in the rest of the country (except for Hawaii and Arizona). 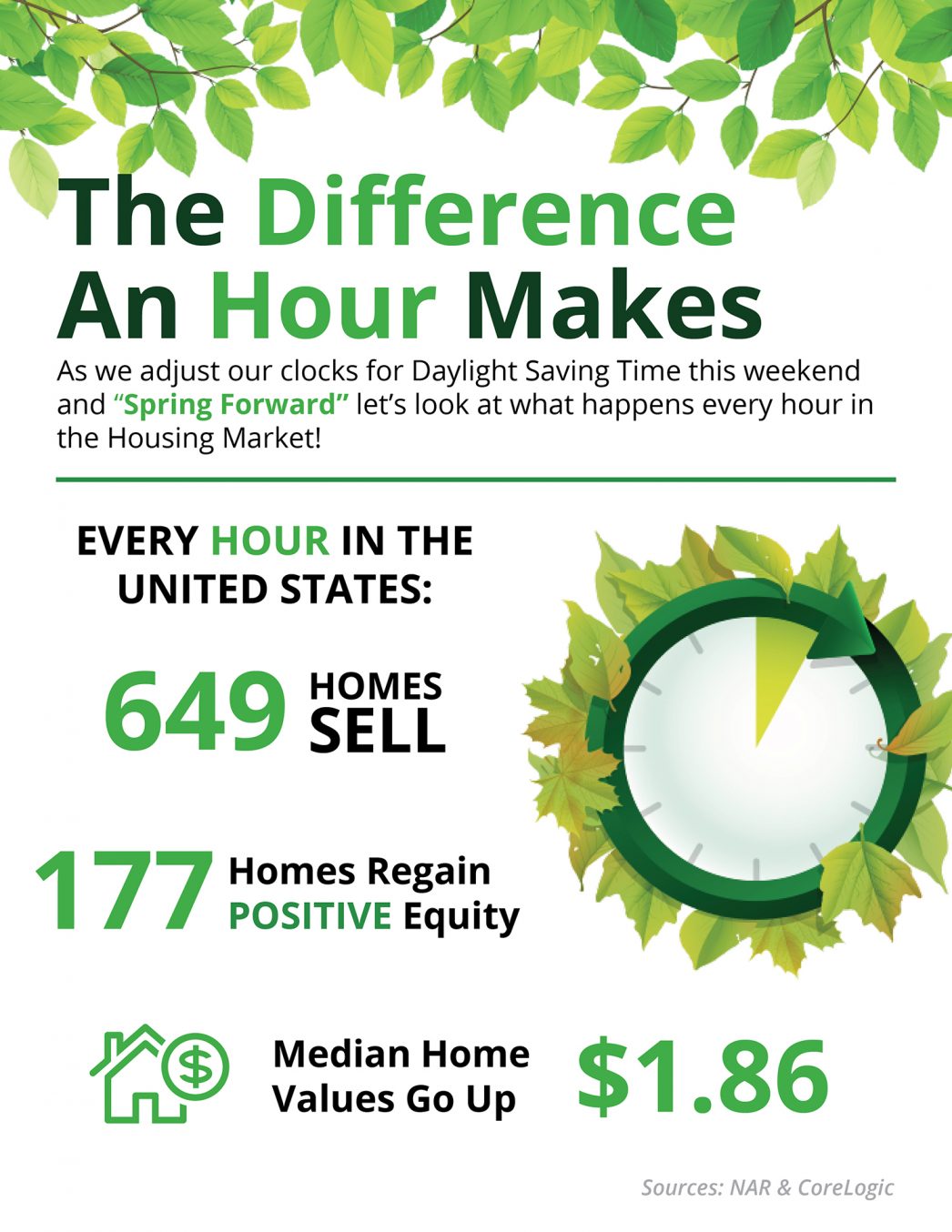 That issue hasn’t been enough to discourage some, though. The number of countries observing DST has been gradually falling in recent years. Between last year and this, for instance, Turkey and Mongolia dropped out. The world is now counting 75 observing countries, down from a high of 86 just eight years ago. If this keeps up, by 2030 or so, we may not have to discuss this at all!

This year Olympia’s calendar was complicated by the Daylight Savings kickoff being scheduled perilously close to Saint Patrick’s Day (Friday). This could result in more celebrants than usual nodding off during the festivities. Sleep-deprived party-goers might forget that they’ve already endlessly discussed whether green beer is a useful invention or whether St. Patrick really did drive all the snakes out of Ireland.

If they have fully recovered from Sunday, they might recall that there were never snakes there in the first place. “Snakes” was actually contemptuous put-down for the Druids, who were, in fact, driven from the Emerald Isle. As a group, they’d surely have grounds for a whale of a slander suit. There may be some Druids left somewhere (but probably not in Ireland).

Despite these distracting events, I can report that Olympia’s spring selling season is seeing the light of day and proceeding right on schedule. I hope you will give me a call if real estate matters will be part of your 2017!